To our Phoenix Theatre patrons:
Your health and safety are of the utmost importance to the Phoenix Arts Association Theatre. I’m writing to let you know how the Phoenix is responding to the coronavirus (COVID-19). As a cultural community arts organization, we’re committed to adjusting our programming and protocols to prioritize the public health and safety for all. We will be closed until further notice.


The Phoenix Theatre has postponed Bird on a Tree Branch until further notice. 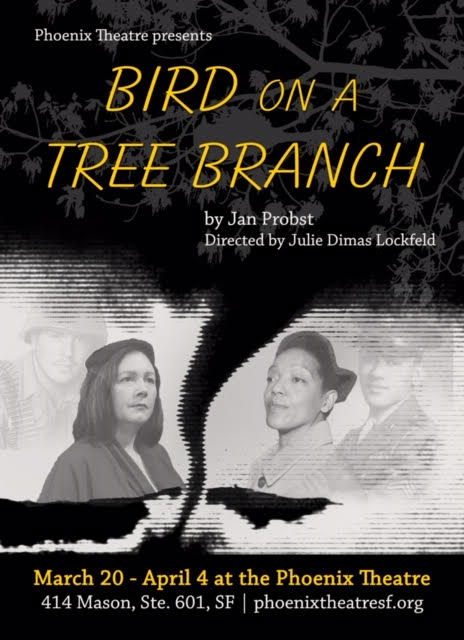 Playwright Jan Probst's "Bird On A Tree Branch," is set in a Midwestern town on a Spring day in April 1965. The Civil Rights movement is one of the leading news stories of the time, but on this day Vivian and Doug, a middle-aged white couple, are more concerned to find themselves in the path of the worst tornado on record in the Midwest. As they drive home from church to their tornado shelter, they rescue a Black woman stranded at a bus stop and bring her along. Held together by circumstances, the couple and the stranded woman, Hannah, engage in discussion about Dr. Martin Luther King, racism, civil rights, and nonviolence. Gradually, family history and personal stories are revealed as the physical tornado outside, the metaphorical tornado of social change, and the tornados of personal and family struggle all come together in a vital human story, with relationship dynamics that are readily recognizable in the world of today.

Jan says that she actually wrote an early draft of "Bird On A Tree Branch" some years ago, while still a graduate student. After several drafts, however, she set it aside. Recently, however, a writer friend urged her to try again and she did, finding that "the challenges of Vivian, Doug, and Hannah, their secrets, lost dreams, and remaining hope" remain relevant today.

"At its heart," she tells us. "Bird on a Tree Branch" is a personal story, of three people caught in the raging storm of their moment in history." 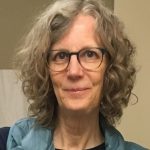 Playwright Jan Probst is an actor, filmmaker, and writer whose plays have been staged all around the Bay Area. Jan's work has been seen at Exit Cafe, Women's Work, SF Fringe, and Cutting Ball, among others. While Jan was still an MFA student at SF State, her ten-minute play, "The First Page," was performed at the Kennedy Center in Washington D.C. as part of the American College Festival where it was a national finalist.

This "three-hander" will feature Richard Aiello in a dual role as brothers Doug and Al Smiley, Desiree Rogers as Hannah Jackson, and Niki Yapo-Held as Vivian Smiley.

Richard Aiello has worked with many of the Bay area's leading companies including Center Rep, and Anton's Well. With Phoenix Arts Association artistic director, Linda Ayres-Frederick, he starred in Custom Made Theatre's celebrated production of Albee's, "The Play About The Baby" which won Critics Circle Awards for Best Ensemble and Best Play.

Niki Yapo-Held is a former member of the Actor's Theatre of San Francisco and has been featured in at least twenty Bay area productions over the past few years, most recently at the EXIT as part of the San Francisco Fringe Festival. She is also proud to be featured in the 2018 film, "Makeshift Memories," which is currently making the rounds through the festival circuit.

This production is directed by Julie Dimas-Lockfeld, a founding member of the Phoenix Arts Association Theatre whose directing work has also been seen at Opera Unlimited, Piano Fight, and the Shelton Theater.

To purchase tickets for this exciting premiere, click here 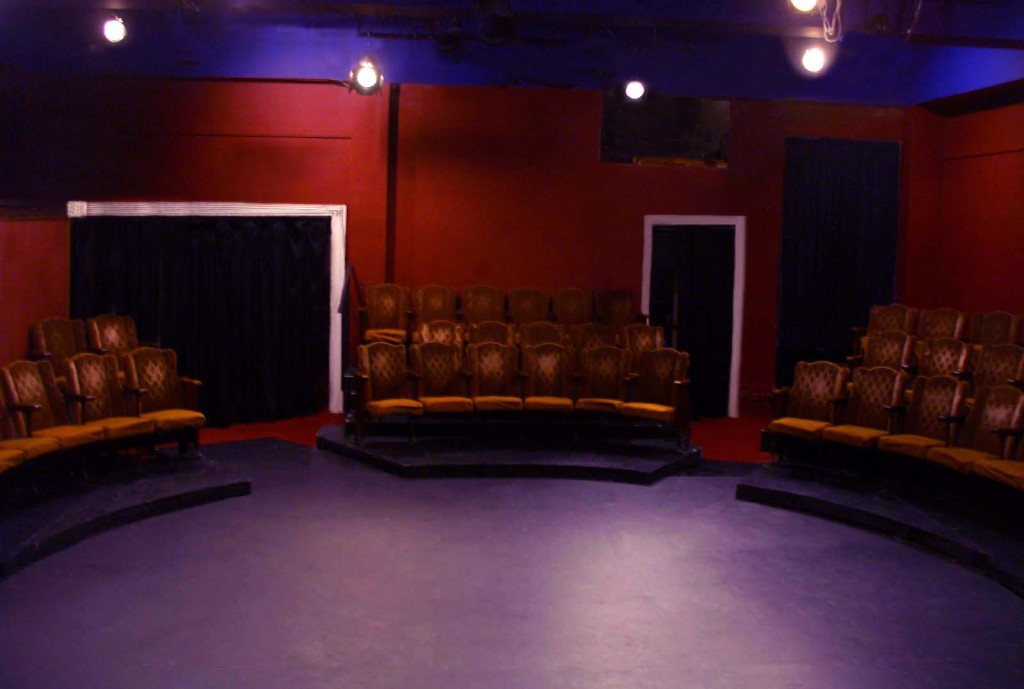 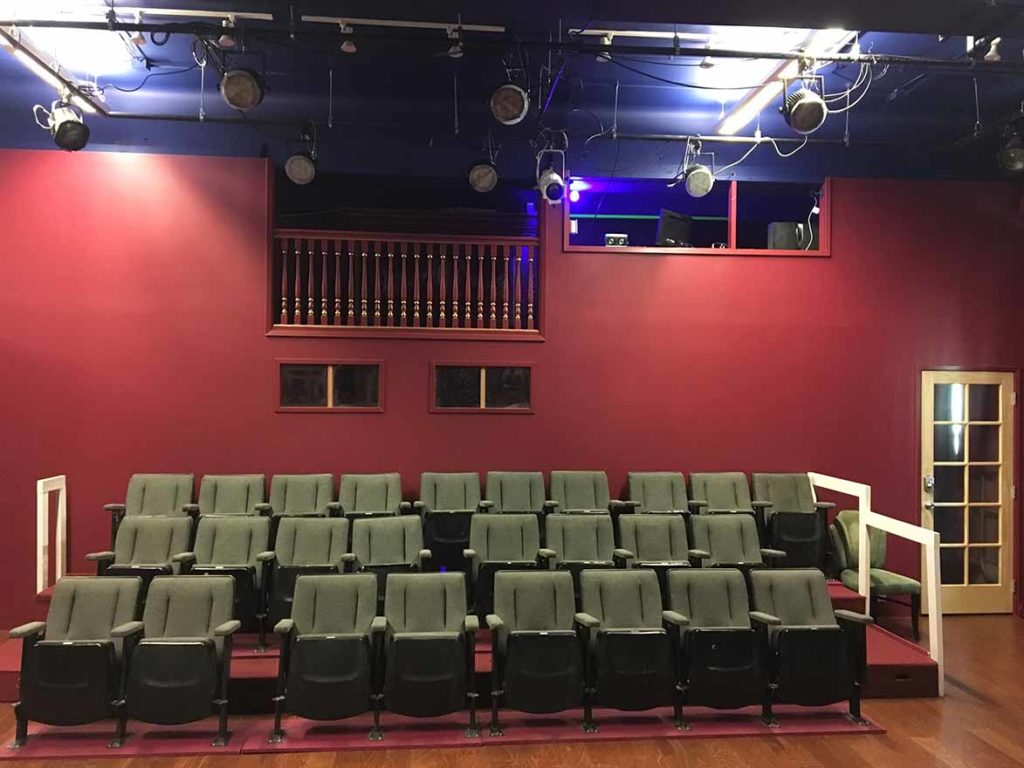 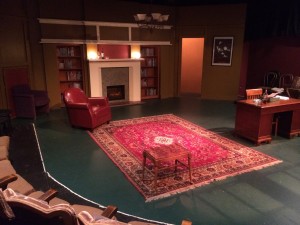